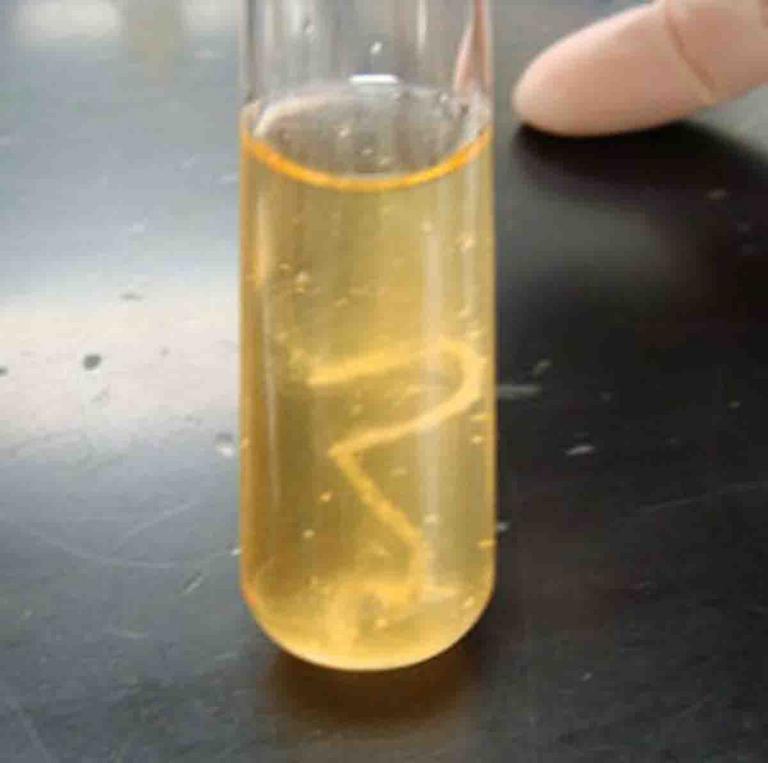 1
1
Use of Liquid Nutrient Broth Media for Growing Bacteria - P2
Other Factors That Influence Bacterial Growth in Broth
In addition to oxygen requirements, there are other factors that can influence microbial growth patterns in liquid. Motile bacteria (those with flagella) can swim. Their movement will create a uniform cloudiness (turbidity) in the broth. Non-motile bacteria with waxy cell walls tend to float at the surface of the broth, producing a surface membrane called a pellicle.
​Other types of non-motile bacteria sink to the bottom of the tube, forming sediment. ​Some of these bacteria tend to stick together in clumps called flocculent growth.
​Page last updated: 3/2016
1 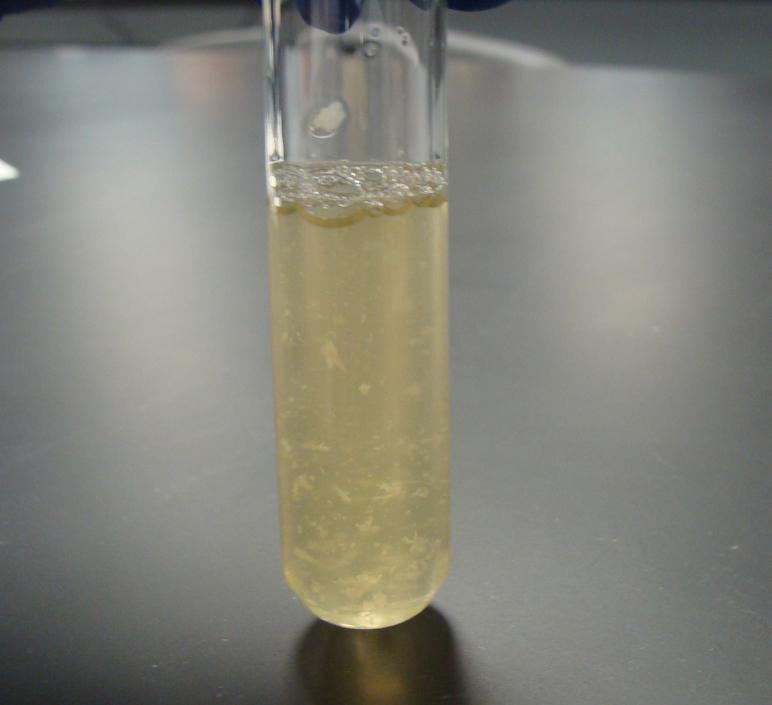 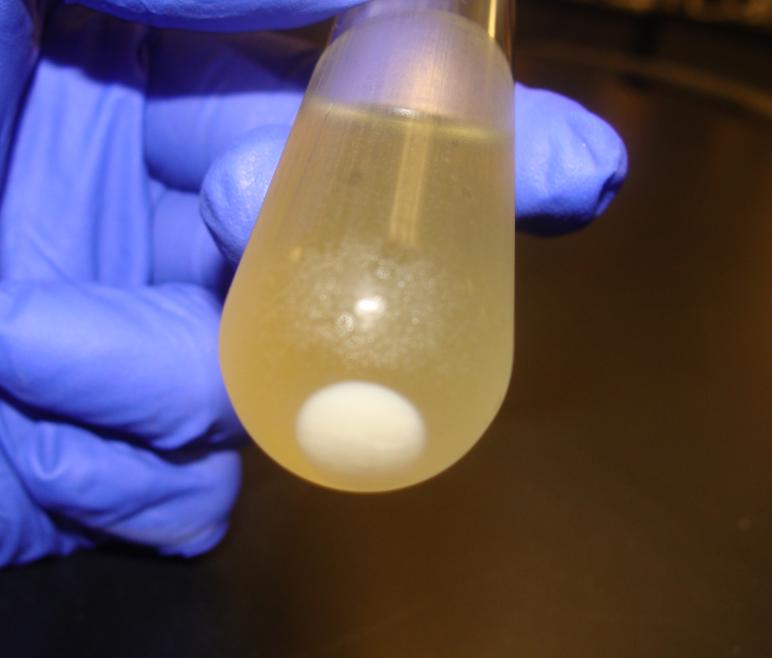 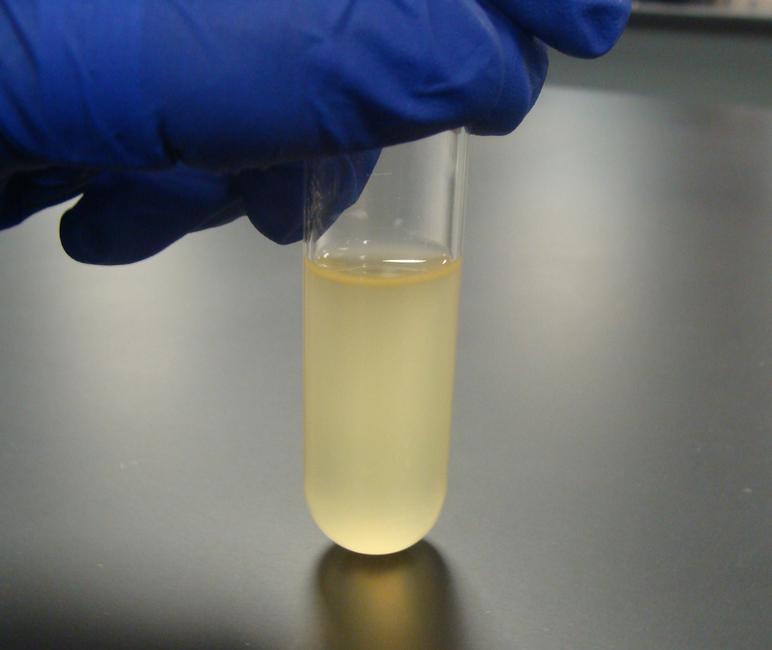 End of Article
<  Back to Page 1
Disadvantages of Using Liquid Bacterial Growth Media
Although there are many advantages to growing bacteria in broth, one of the main disadvantages is that bacterial colonies do not form in a liquid suspension. A colony is a collection of bacteria that have arisen from the division of a single parent bacterium, meaning that all bacteria in a colony are the same type.
Being able to view colonies can help researchers see if a growth medium has been contaminated with another type of unwanted bacteria, since, in some cases, the colony of contaminant bacteria will look different than the majority of colonies present. 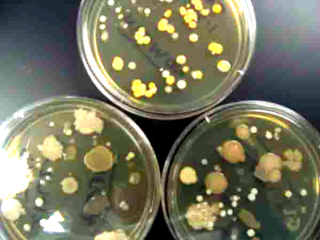 SPO HOME SCIENCE PROJECT
Does Your Automatic Dishwasher Kill All The Prokaryotes Living On Your Dirty Dishes?
Click here to find out!