Aristotle's Thoughts on Spontaneous Generation
Aristotle was one of the first to record his conclusions on the possible transition from nonliving to living. According to Aristotle, it was readily observable that aphids arise from the dew on plants, fleas from putrid matter, and mice from dirty hay; and this belief remained unchallenged for more than two thousand years.
Investigation of Microbial Life
In the 1600’s the first microscopes were crafted. These new instruments, pioneered by Robert Hooke and Antonie van Leeuwenhoek, enabled scientific investigators to observe tiny living organisms that were previously unknown. Where did these tiny microbes come from? Did they generate spontaneously from nonliving material, or did microbes and other living organisms only arise from other living organisms?
Article Summary: Spontaneous generation is the debunked idea that life can, on a daily basis, arise from nonliving material. Abiogenesis attempts to explain how life on Earth began.
Comparison of Spontaneous Generation & Abiogenesis

SPO VIRTUAL CLASSROOMS
In modern science, it is understood that living things arise from other living things. This is cell theory; the knowledge that cells (the basic units of life) come from preexisting cells.
The SPO website is best viewed in Google Chrome,
Microsoft Explorer or Apple Safari.
Continued ...
What Is Abiogenesis?
Go to PAGE 2 >
​Page last updated: 8/2015

But life had to begin at some point. So what is it that makes the discredited theory of spontaneous generation a fallacy and abiogenesis solid science?
What Is Spontaneous Generation?
Spontaneous generation is the belief that, on a daily basis, living things arise from nonliving material, and this idea was entrenched throughout most of recorded history.
Francesco Redi demonstrated that maggots come from flies, not from putrid material. Lazzaro Spallazani revealed that microbes could be eliminated from broth that was placed in sealed containers and heated to high temperatures.
The invention and refinement of microscopes heated up the debate over spontaneous generation, and spawned a slew of research, over the next 200 years, that would finally put an end to this idea.
Learn More About Spontaneous Generation
on the
History of Microbiology Lecture Main Page

Finally, Louis Pasteur, the French chemist and all around scientific overachiever, performed several experiments which demonstrated conclusively that life arose from only from living predecessors. 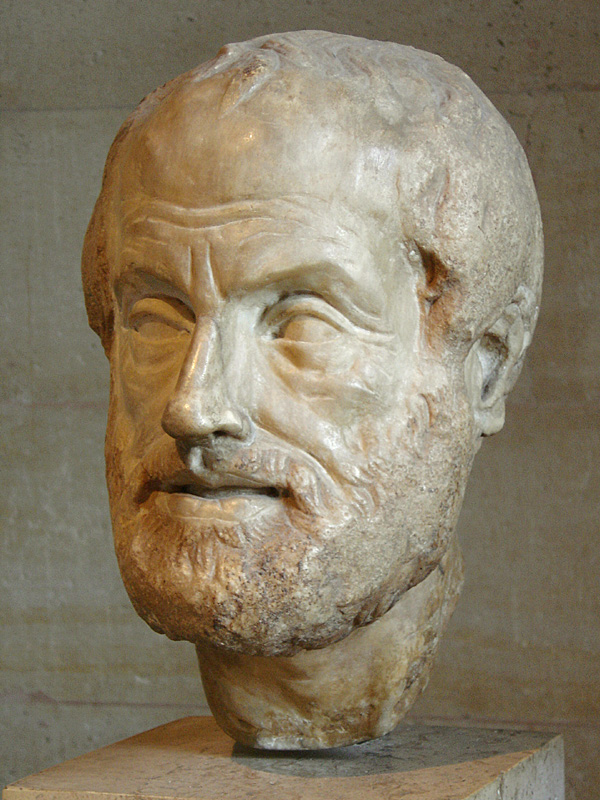