Why Do We Breathe?
The Steps of Aerobic Cellular Respiration
CLASS NOTES from Science Prof Online
1

Page last updated: 10/2015
SPO VIRTUAL CLASSROOMS
Glycolysis
The first step, glycolysis, occurs in cytoplasm of most cells, and the word itself describes the process-'glyco' = sugar and 'lysis' = breaking down. Glycolysis involves the splitting of a six-carbon glucose into two three-carbon molecules of pyruvic acid, and results in a net production of two molecules of ATP. 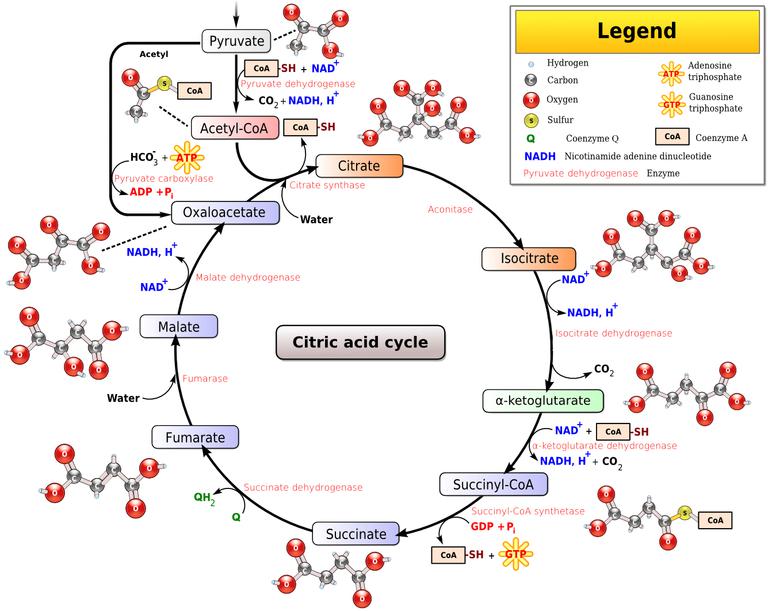